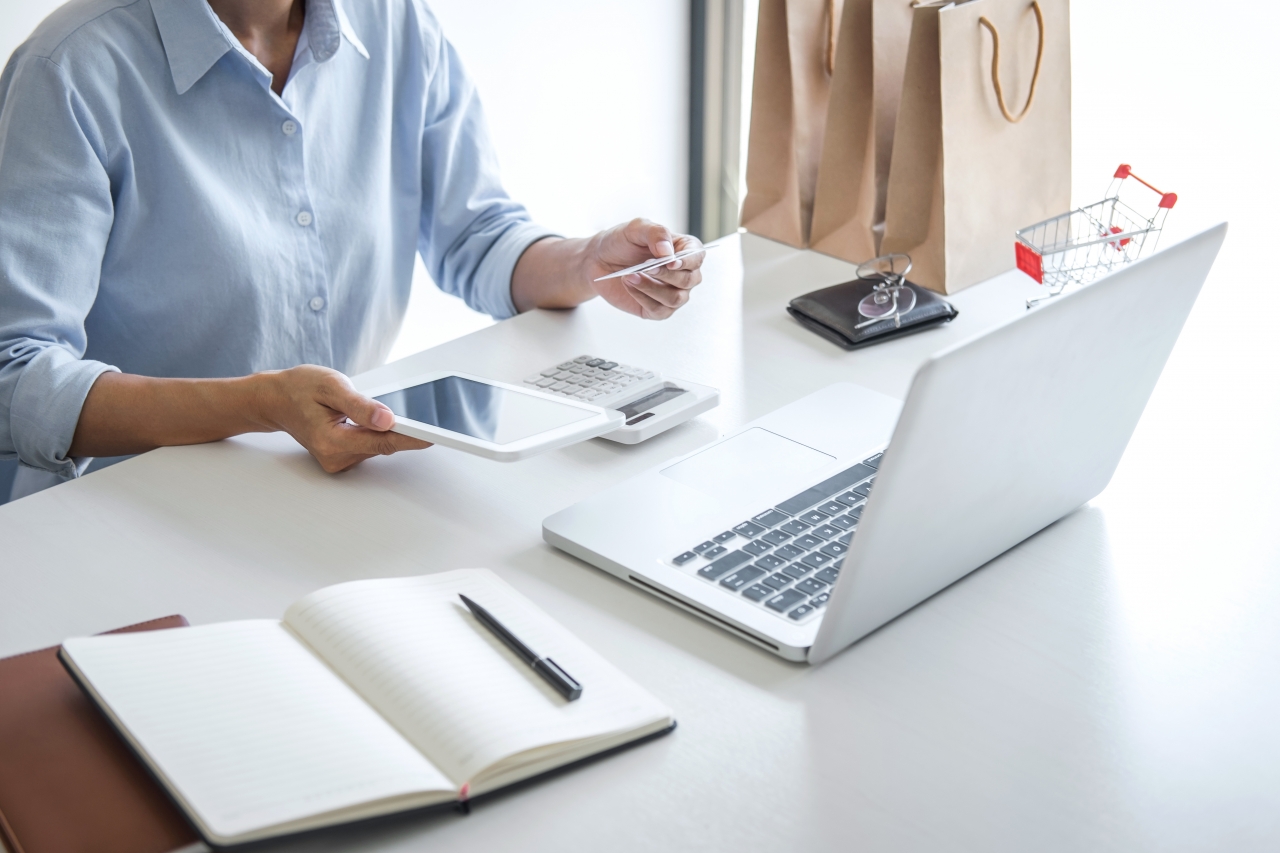 You’ve probably heard of customer segmentation. But are you familiar with the different segmentation models?

In this article, I’ll cover seven of them.

If youhaven’theard of customer segmentation, it’s splitting your customers into different groups by specific qualities.

Why would you want to do that? So that you can create a marketing campaign that’s tailor-fit to those groups.

With that in mind, let’s look at seven types of customer segmentation.

Demographics include characteristics such as age, marital status, and income level. It’s probably the most common type of customer segmentation.

If you’re not familiar with personas, they’re fictitious representations of actual people in your target market.

For example, John is a 33-year-old accountant who owns his own business and earns $75,000 per year. That might be a significant starting point for a persona if you’re marketing software or a service that assists accountants.

If you’re offering a product or service that spans multiple demographics (for example, soft drinks), segmenting your customer base is often a great idea. Then, you can create a marketing message that’s designed for each segment.

Where are your customers located?

For most marketers reading this, customers are located all over the United States, if not the world. But how does knowing a specific customer’s location help out?

It’s a great choice if you want to run a campaign that resonates with people who live in a specific location.

For example, if you’re marketing to people who live in the Boston area, maybe you’d like to recruit one of the New England Patriots to endorse your product.

The word “psychographics” sounds kind of wonky, but it’s important to understand if you want to segment your market properly.

Armed with that info, you can customize your marketing message to people based on their psychographic traits. Popular name brands do that all the time.

For example, have you ever watched the TV showThe Walking Dead? If so, you might have noticed one or two zombie-themed commercials during the program.

That’s smart marketing. The people promoting those brands know that anything zombie-themed will resonate with those who watch that TV show.

And as I’m writing this, AT&T is airing a commercial featuring LeBron James. Unsurprisingly, it frequently runs during sports programs like college or NFL football games.

Technographic segmentation is based on the technology they use.

Do you have some customers who prefer smartphones to tablets? Who use a MacBook Pro instead of a PC? Android instead of iOS?

If so, then you’ve got technographic segments.

Understanding those segments is important because you might have to adjust your marketing accordingly. In many cases, you might not need to adjust the marketingmessage, but thecreative.

For example, a display ad that looks great on the skinny viewport of an iPhone might not look so cool on a Samsung Galaxy tablet.

You’d need to adapt the creative from portrait mode to landscape in that situation. Or update the entire ad so that the marketing message appears in a different spot.

Different devices have different pixel densities, screen widths, and orientations. Produce an ad specific to each of those technographic segments.

You’ll probably need to enlist the aid of some design professionals to make that happen.

Behavior identifies people in your target market based on activities like engagement or purchase history.

For example, people who viewed a product from an ad but didn’t order it are people who’veengagedwith your brand.

But people who actually bought from you would have a purchase history. And it’s likely you’d have more info about those folks than people who just engaged.

Also, take a look at metrics like time to purchase. How long does it take folks who see your ad to finally buy your product?

Fortunately, you don’t have to do a whole lot of work to track those kinds of stats. There are plenty of tools out there to track them for you.

Once you do have that data, what do you do with the information?

Lots of options. You could send targeted emails to existing customers. Let them know about a promotion you’re running for the kinds of products they purchased in the past.

Or you could offer a discount to people who abandoned the shopping cart.

Think about how people in your target market struggle. And how your product can help them.

A legendary advertiser, David Ogilvy, once said: “If you’re advertising fire extinguishers, start with the fire.”

In other words, identify your customers’ needs. Then create a marketing campaign that explainshowyour product will meet those needs.

Values-based segmentation doesn’t have anything to do with morals or ethics. Instead, it’s all about categorizing your customers based on their value to your business.

Then, create a message for each segment. You’ll most likely spend much of your resources marketing to those most loyal to your brand. That’s because they’re about as close to a “sure thing” as you will find.

But you might also like to devote resources to bringing some of those every-now-and-then purchasers to the “loyal” category.

There you have it. Seven ways you can segment your customers.

Why not start by picking just a couple of segmentation options from the list above? Then, split up your customers according to those segments.

And finally, start marketing to those various segments.