How To Build an Audience by Giving Back – the #BossTalks Story 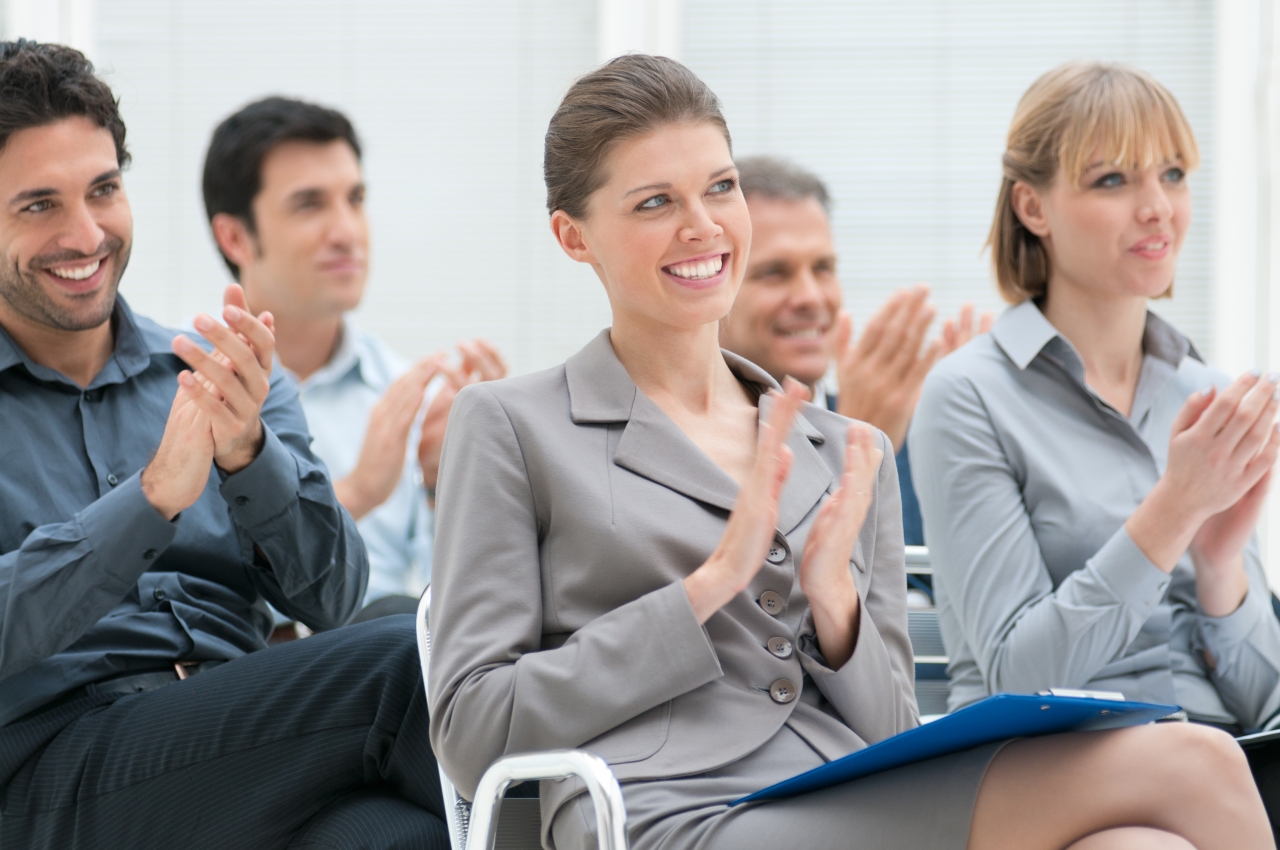 Salesforce’s Ebony Beckwith ends every interview in her #BossTalks series with the same question: “What is your superpower?”

So I asked her that question.

Her response? Well, it’s a bit meta – and very accurate.

Ebony’s superpower is bringing out the superpowers in others.

“This comes through in my mentoring and the way I manage my leadership team. It brings me a lot of joy to see them shine,” she explains.

It also manifests in her role as Salesforce’s chief business officer and chief of staff to co-CEO Marc Benioff. Ebony is also the CEO of the Salesforce Foundation.

But this story focuses on how she scaled her mentoring superpower into a smash hit on LinkedIn and the new Salesforce+. That live interview series, #BossTalks with Ebony Beckwith, also earned her a spot as a finalist for 2022 B2B Content Marketer of the Year.

Ebony joined Salesforce in 2008 after spending 10 years in the financial sector. Her first Salesforce role was senior director of technology business operations at Salesforce.com, and she eventually took on a series of roles on the philanthropic side of the business. In 2021, she was named the company’s chief business officer – the same year #BossTalks launched.

“I know I wouldn’t be where I am today without my mentors’ guidance and support. Not everyone has someone in their corner, cheering them on, so I try to be that person when and where I can,” Ebony explains.

Ebony began mentoring to pay back what had been given to her by mentors over the years. Eventually, she had so many requests for mentoring she launched group sessions, which she called Mentor Moments. Participants could ask career questions, and she candidly answered them from her personal experience.

Scaling her mentoring through Mentor Moments worked, but it wasn’t enough. Eventually, Ebony took that work to LinkedIn with a series of posts tagged with #BossNotes. (You can read them all, including the October 2020 post that kicked off the series, at BossNotes.com.)

“I write everything down, especially when it comes to career advice, and I stumbled upon an old notebook (aptly titled “Boss Notes”) with a prompt a career coach had given me on what advice I’d give a 12-year-old girl,” Ebony says. “I realized how much of what I wrote down was also relevant to adults.”

That content resonated on LinkedIn, with some posts hitting over a million views and earning tens of thousands of likes.

With an audience response like that, Ebony and Salesforce saw the potential for an interview-based video series with leaders “mentoring” viewers. They created the video series #BossTalks, which launched on LinkedIn in 2021, out of that idea.

Ebony says LinkedIn was an “obvious-but-not-so-obvious choice” to be the home #BossTalks. She explains, “I was already building an audience on LinkedIn through #BossNotes, but Salesforce was not producing a lot of content for the channel at the time.”

Since then, Salesforce has added its own streaming service, Salesforce+. The first #BossTalks is now available on demand on the streaming platform. (Season four will be underway shortly on both LinkedIn and Salesforce+.)

The #BossTalks team is lean, totaling between five and six people. In addition to Ebony, it includes two producers, a technician who handles recording and editing, and social leads. “I’m so grateful for their hard work and drive to create something special for our audience,” Ebony says.

The team produced 22 episodes in season one, airing one every two weeks. “It featured leaders I knew would give people the real talk they were craving,” Ebony says.

Guests included people in her own network and those she admired and hadn’t met, like Thasunda Brown-Duckett, president and CEO of TIAA, who talked about letting go of perfectionism. Other interviews include:

The topics relate to what the community asks for, trending workplace topics, and the guests’ expertise. For example, when burnout and the Great Resignation was a hot topic, they invited Karlie to talk about mental health and work-life balance – topics she’s passionate about.

“The relationships are real, and the chemistry our audience feels when we’re laughing and making jokes or getting vulnerable with each other is authentic. It’s what I love about the show the most,” Ebony says.

The power of the #BossTalks video series wasn’t limited to LinkedIn and Salesforce+. They repurposed on other channels, including Salesforce’s The 360 Blog (over 13,000 organic page views) and replays on Salesforce YouTube channels (nearly 200,000 views).

The need to be a part of the community – not just talking to the audience – has been an essential lesson in Ebony’s #BossTalks journey. In the comments, she answers viewers’ questions or replies to what they share. It deepens the connection with the audience and helps the #BossTalks team produce content people want to engage with.

And the team doesn’t also limit interaction to comments. In October 2021, Marissa Kraines, Salesforce’s vice president of social and content marketing, and her team came up with a #BossTalks giveaway. The packages included a branded #BossTalks cape, notebook, pen, pin, mug, and a bag of Red Bay Coffee.

“The superhero activation came at the perfect time. While we’d cultivated an incredible online audience, what people were missing most was that IRL connection,” Ebony explains.

The campaign resulted in 8.2 million video views, 100,000-plus engagements, and #BossTalks trended at No. 7 on Twitter in the United States.

Ebony says, “I loved seeing all the surprised looks from people and the pure joy on their faces. It was a great way to both connect with our core #BossTalks community but also attract new viewers.”

So what’s the superpower of #BossTalks?

It delivers content the audience wants, when and where they want it, while creating a community with virtual and real-life interactions.