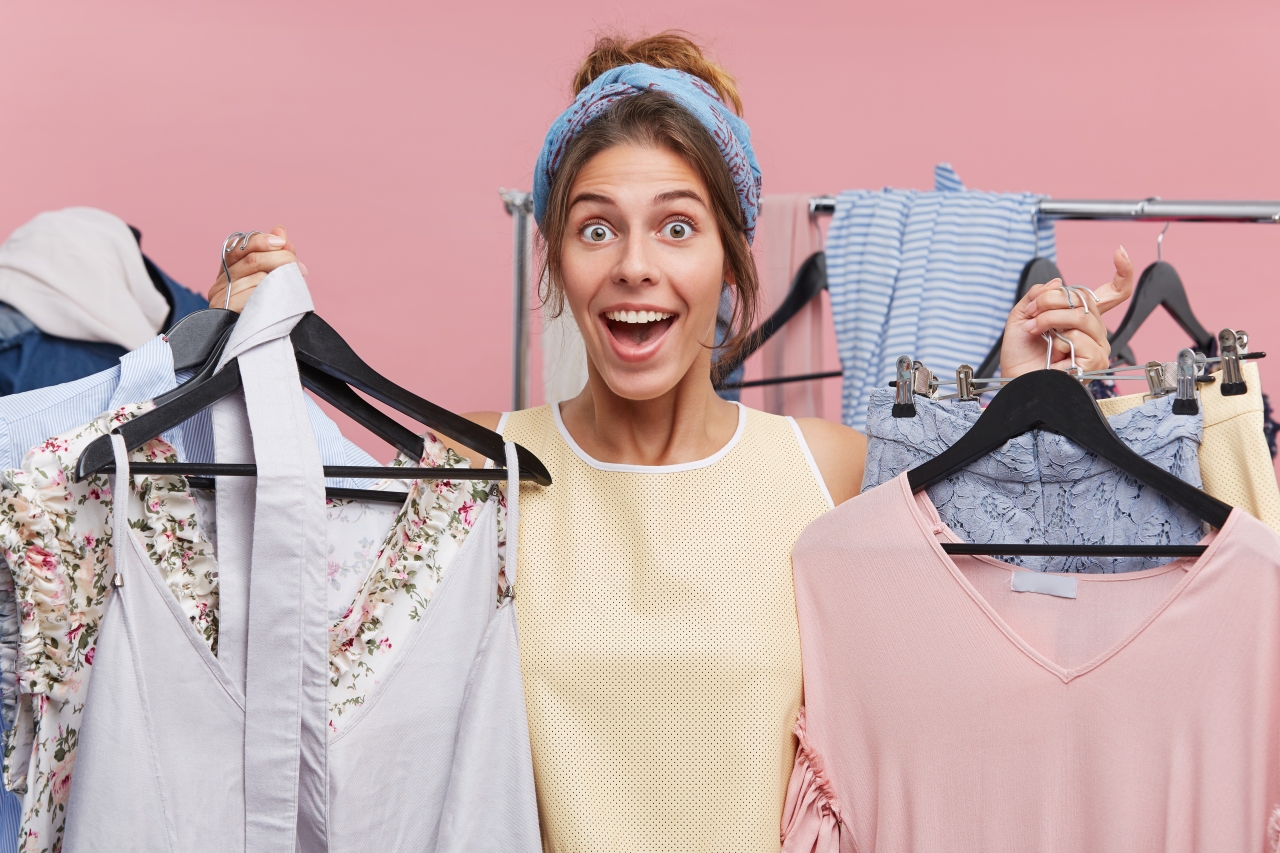 As you battle through the throng of keen shoppers at the mall this Thanksgiving, you’d be forgiven for thinking Black Friday is the same mega consumer event it ever was. But that’s not the case.

Building on the downshift in consumer enthusiasm that grew most noticeably in 2020 and continued into 2021, half of US consumers say they will cut back on their holiday splurges this year in the face of rising living costs. Instead, they say they will put their money towards day-to-day expenses (38 percent); save their cash, due to economic uncertainty (34 percent); or use it to pay for home energy bills (10 percent). New research suggests that even those planning to hit Black Friday sales will spend less than they did last year — US consumers spent between $300 and $500 on average. But this year, over a third of people surveyed expect to spend somewhere between $101 and $300.

“It seems that even dedicated Black Friday spenders may be trying to save where they can,” says Jeremy King, CEO of Attest, the firm behind the research.

However, the latest data reflects an anti-consumerist trend that has continued to gain traction in recent years. Companies including Patagonia and REI have long been using Black Friday to make a statement about over-consumption, environmental degradation and wastefulness — and how huge sales events are negatively fuelling many of the planet’s woes. Patagonia’s now-legendary "Don't Buy This Jacket" campaign set the stage back in 2011; since then, REI began closing its doors every Black Friday in 2015 (and this year announced it would do that in perpetuity), encouraging customers and staff to spend the day outdoors instead — a decision the large majority (60 percent) of the Attest research respondents claim to support.

This year, the variety of ways to shop more consciously is larger than ever:

This Black Friday, Teemill — a sustainable, UK-based print-on-demand supplier and the world’s largest dedicated circular economy platform — is working with its community of 10,000 stores to reverse Black Friday by asking customers to send back Teemill-made clothing they no longer wear to be made into new products, as part of its #TakeBackFriday campaign. And it’s paying them to do it.

Founded in 2014, Teemill works with more than 10,000 brands — including global NGOs and businesses, media, online content creators, influencers and side hustlers — providing an open-access circular design and supply chain platform. It enables its users – including BBC Earth, Greenpeace, Lush, Selfridges and WWF — to create ecommerce stores connected to a circular supply chain so they can create, sell or remake sustainable and circular clothing products.

All Teemill products are designed to be remade. The company uses natural materials and renewable energy to make clothing on demand; when items wear out, customers scan a QR code on the label to send them back — in return, they get a £5 credit on future purchases.

To date, Teemill says it has diverted 30,000kg of organic cotton from landfill — avoiding 1 million kg of CO2e emissions and saving 586 million liters of water. Its goal is to take 100m items back around the loop by 2027 — hence, this additional effort to rally customer cooperation through #TakeBackFriday.

“Black Friday is a symptom of how waste has been woven into the way our world works,” says Teemill co-founder Mart Drake-Knight, also co-founder of circular apparel maker Rapanui. “Products have been designed to be thrown away, meaning the only way to create growth is make and sell more products and create more waste. It fuels climate change and destroys nature. We built Teemill to solve that issue. Our products are designed from the start to come back and be remade; and that means that instead of creating waste, we create new products from it. Doing the right thing shouldn’t cost the earth — we made the platform free, because we want to encourage everyone who cares about these issues to have the chance to co-create a more sustainable future with us.”

For this holiday season, fashion reseller Poshmark is aiming to continue the more conscious consumption thread with the introduction of Secondhand Sunday (November 27) — designed to get US consumers thinking about their buying habits during peak holiday shopping season.

“The future of fashion is in your closet,” says Poshmark founder Manish Chandra. According to Chandra, more than 90 percent of US adults are open to receiving a secondhand or resale gift — but only a third (34 percent) are likely to buy them for others. And that Attest study found another subtle change to discount-hunting spending habits: Clothing has replaced technology products as the most sought-after item — suggesting a massive opportunity to apparel resellers such as Poshmark and thredUP close the gap. “Affordability, sustainability and supporting local communities are the key drivers to gift secondhand.”

Taking things even further is Freitag — a Swiss company focused on a circular economy with its bags and accessories made from used truck tarps, bicycle inner tubes, car seat belts and recycled PET.

“There are probably few things that have less in common with the circular economy than Black Friday,” the company’s PR Lead, Elisabeth Isenegger, tells Sustainable Brands®. Refusing to get involved in “wasteful discount battles,” the firm felt that simply ignoring the “absurd discount frenzy” was no longer enough: “We wanted to take a stance against Black Friday with an initiative that questions this day of retail frenzy in a bold, but also thoughtful and fun way.”

So, four years ago, Freitag decided to close its online store on Black Friday and instead invite its community of customers to swap their already-owned Freitag bags using a Tinder-style platform known as S.W.A.P. (Shopping Without Any Payment).

This year is the first time the firm has invited people to do the swapping in real life — in 15 of its stores, from Zurich to Tokyo. All you need to do is bring your Freitag bag to a store and upon entry you get a number to place on your bag with a corresponding nametag to put on yourself. Then, place your bag on display next to the other tagged bags. “You just look through the other exchangeable bags on display and chat with the owner of your favourite bag. If you’re lucky, they will also love your bag and swap with you — allowing you to go home with a new bag without spending any unnecessary money,” Isenegger says.

Developed by graphic designer brothers Markus and Daniel Freitag in 1993, Freitag’s signature messenger bag has led to a range of unique bags and accessories; and the brand has grown into a successful business built on circular principles. So, how does it strike the right balance between encouraging mindful consumption and selling more bags? The company tries to make decisions in a way that these two things are not a contradiction, Isenegger says: “Our upcycling approach extends the usefulness of a water-repellent and incredibly durable material by giving it a new lease of life. Although they’ve spent five to eight years on the road, tarps are so hard-wearing that they can sometimes serve as bags for a multiple of that time. You can guess where we’re heading: A material that’s kept in circulation as long as possible is sustainable.”

By enabling organic growth as opposed to quantitative growth, Freitag can increase the impact of its environmental and social initiatives, she adds. And by making its anti-Black Friday statement an analog experience, the hope is it will be more powerful and encourage broader conversations about current consumer behaviors. After all, “saying ‘no’ to something is more fun when you aren’t alone,” she says.

Economic efficiency is also what allows Freitag to work on projects such as the swapping platform, which ultimately advocates for a circular economy. “It took us over a year to develop it, and we are proud for consumers to be able to use the platform any time of the year — not just Black Friday.”

Freitag has invited a number of like-minded brands — including folding-bike company Brompton (which is offering a free bike hire in the UK to encourage riding instead of spending) and MUD Jeans (which is closing its online store and selling vintage jeans via a livestream, instead) to join in.