How to Take Your Script Idea from Concept to First Draft 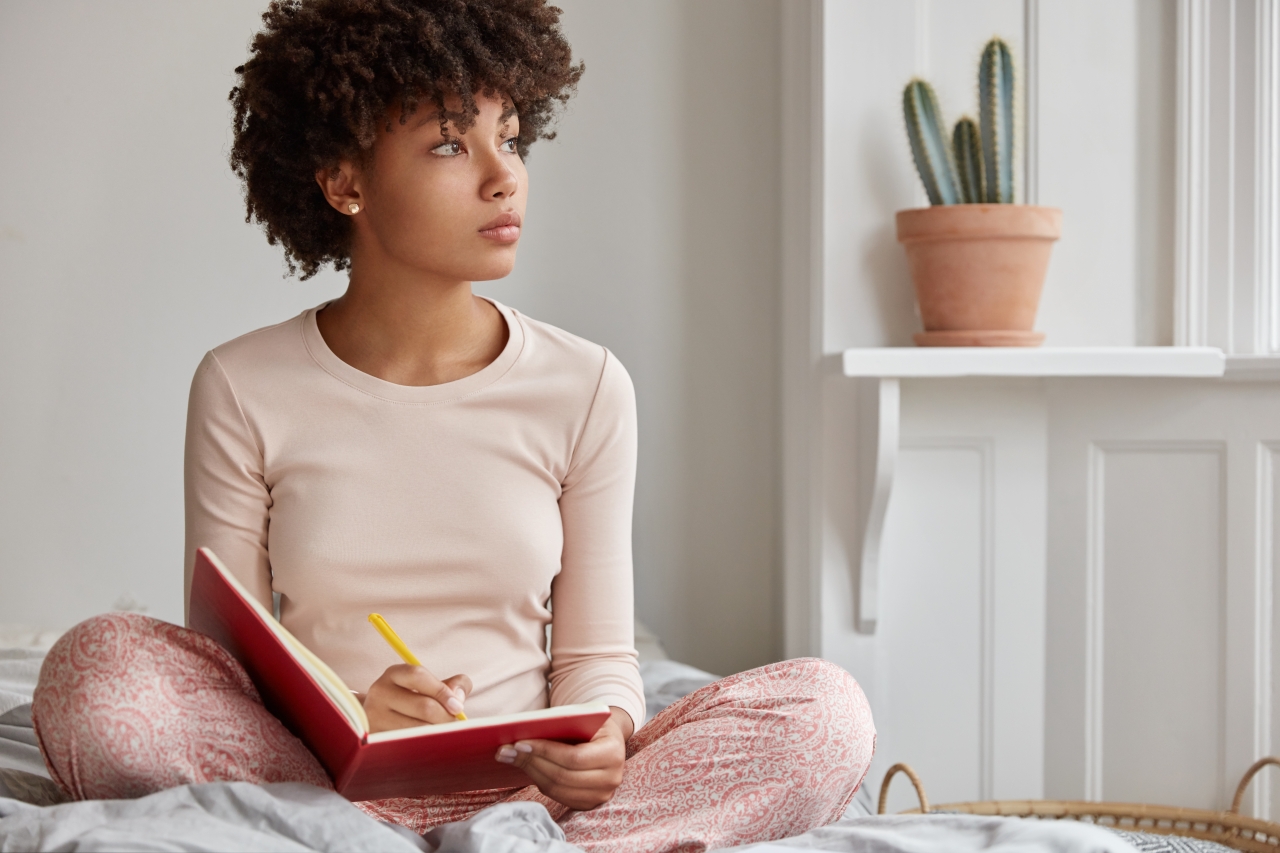 If I ever balk at a huge upcoming project, my husband will say “How do you eat an elephant? One bite at a time.” I would never want to literally eat an elephant, but it is an excellent axiom for our purposes.

The same idea applies to taking a script idea from concept to first draft. If you put a stack of mental roadblocks in your path — like “this script is so big and it’s going to take forever to write,” or “I would love to one day win an Oscar for my screenplay but the idea of walking onto the stage in front of millions of people is way too daunting” — you’ll effectively stall yourself from reaching for that spork.

But that movie idea has been rattling around in your head for a long time. Or a corporate client needs your help in writing a video script about their service or product. Either scenario will employ the same basic methods.

Bob Dylan sings, “Well, it may be the devil or it may be the Lord / But you’re gonna have to serve somebody.” And so it goes for the typical successful video producer. Our bread and butter jobs are for clients who are neither devil nor Lord, but somewhere in between. Let’s concentrate on what it takes to deliver a working script to your client.
Difference Between Situation and Story

One of my earliest scripts was for the pet grooming company Crazy Dog. They wanted to have a video that would accompany their Dog Grooming set. Our real-world example is smaller in scale than your typical Hollywood blockbuster, but you still need to evoke emotion from the viewer, know the difference between situation and story, expose conflicts and solve problems.

Even veteran video producers sometimes get confused about the difference between situation and story. Think of it this way: the story mostly arises out of the situation. For example, the situation in “Dunkirk” is that hundreds of thousands of Allied troops are trapped on the beach with the enemy closing in. The story is about all the small fishing vessels and sailboat captains who venture forth to save the troops.

For the Crazy Dog Pet Grooming video, the situation was that the viewer had a mangy, smelly dog. The story? The pet grooming devices would step-by-step deliver both dog and owner into a happy, healthy, loving space.
Logline, Treatment,& Script

You can see how easily the situation-story scenario can translate into a logline which is a brief summary of your script. One sentence can do the trick.

Think of it this way: the story mostly arises out of the situation.

You can then expand on your logline by fleshing out a treatment. Write a few prose paragraphs about the story in present tense to impart a feeling of immediacy and stay away from passive tense. Include the beginning, middle and ending of the story without getting overly detailed. If it’s a comedy, it should make the reader laugh; if it’s a harrowing drama, a few tears wouldn’t be out of the question. The treatment is the script in its concentrated version and what you will show to your client for their go-ahead prior to writing the script.


Putting It into Practice

Your job as the scriptwriter is to relate a story and expose conflict while selling the product. You need to be a voracious reader and researcher. Gather all the elements you can to breathe life into your script. When working with your corporate client, request any materials they have developed for the product. Research other products like it on the Internet, and check out videos similar to the one you are writing, so that you can steer clear of plagiarism.

Before sitting down to write the Crazy Dog Pet Grooming Video, I asked the client to send me all their marketing materials and did my preliminary research. Then, I created a script by basically drawing a line down the center of a piece of paper. On the first half I wrote “Video” and on the second half “Audio.” I later added scene numbers to the left.
Here is an example of the Open.
2 Montage of various dogs enjoying life, i.e., catching a Frisbee, jumping into a lake, shaking water and mud off (show the need to clean and groom the dog) If your “best friend” seriously enjoys living a dog’s life, chances are it’s time for a good bathing and grooming session.

ECU woman stuffs wad of money into pocket of bib overalls Now you can save money on professional grooming,…

Woman petting cocker spaniel in backyard …spend more time with your pet, and keep your pet looking and smelling great!

Woman with mixed breed; she holds his paw in her hand At Crazy Dog, we know that good health and good grooming go hand-in-paw!

It’s difficult in this century to create completely original content that has not been seen before. According to author Christopher Booker, all movies, plays and stories boil down to seven different plots.

But think of it like this. The Academy of Motion picture Arts and Sciences just celebrated its 90th year of the Oscar awards. Scripts are the coals that feed that voracious locomotive of the film industry. Your characters, their stories and the ways they intersect will be the elements that elevate your script and make it original. And maybe one day you will be that screenwriter who makes us all proud with a short and humble acceptance speech as you cradle an unexpectedly hefty Oscar in your arms.