A Different Way of Thinking About Core Updates 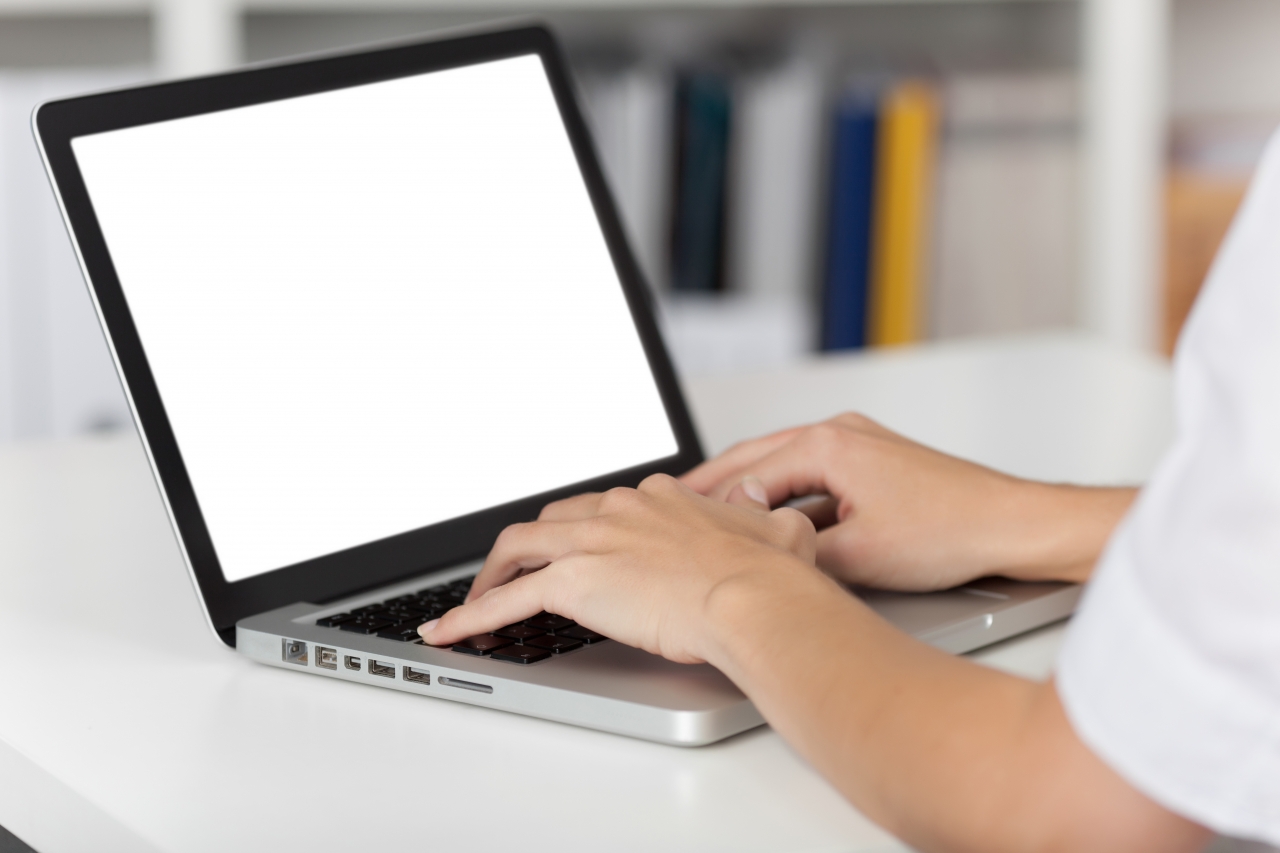 The author's views are entirely his or her own (excluding the unlikely event of hypnosis) and may not always reflect the views of Moz.

These days, Google algorithm updates seem to come in two main flavors. There’s very specific updates — like the Page Experience Update or Mobile-Friendly Update — which tend to be announced well in advance, provide very specific information on how the ranking factor will work, and finally arrive as a slight anti-climax. I’ve spoken before about the dynamic with these updates. They are obviously intended to manipulate the industry, and I think there is also a degree to which they are a bluff.

This post is not about those updates, though, it is about the other flavor. The other flavor of updates is the opposite: they are announced when they are already happening or have happened, they come with incredibly vague and repetitive guidance, and can often have cataclysmic impact for affected sites.

Since March 2018, Google has taken to calling these sudden, vague cataclysms “Core Updates”, and the type really gained notoriety with the advent of “Medic” (an industry nickname, not an official Google label), in August 2018. The advice from Google and the industry alike has evolved gradually over time in response to changing Quality Rater guidelines, varying from the exceptionally banal (“make good content”) to the specific but clutching at straws (“have a great about-us page”). To be clear, none of this is bad advice, but compared to the likes of the Page Experience update, or even the likes of Panda and Penguin, it demonstrates an extremely woolly industry picture of what these updates actually promote or penalize. To a degree, I suspect Core Updates and the accompanying era of “EAT” (Expertise, Authoritativeness, and Trust) have become a bit of a Rorschach test. How does Google measure these things, after all? Links? Knowledge graphs? Subjective page quality? All the above? Whatever you want to see?

If I am being somewhat facetious there, it is born out of frustration. As I say, (almost) none of the speculation, or the advice it results in, is actually bad. Yes, you should have good content written by genuinely expert authors. Yes, SEOs should care about links. Yes, you should aim to leave searchers satisfied. But if these trite vagaries are what it takes to win in Core Updates, why do sites that do all these things better than anyone, lose as often as they win? Why does almost no site win every time? Why does one update often seem to undo another?

This is not just how I feel about it as a disgruntled SEO — this is what the data shows. Looking at sites affected by Core Updates since and including Medic in MozCast, the vast majority have mixed results.

Meanwhile, some of the most authoritative original content publishing sites in the world actually have a pretty rocky ride through Core Updates.

I should caveat: this is in the MozCast corpus only, not the general performance of Reuters. But still, these are real rankings, and each bar represents a Core Update where they have gone up or down. (Mostly, down.) They are not the only ones enjoying a bumpy ride, either.

The reality is that pictures like this are very common, and it’s not just spammy medical products like you might expect. So why is it that almost all sites, whether they be authoritative or not, sometimes win, and sometimes lose?

SEOs don’t talk about data refreshes anymore. This term was last part of the regular SEO vocabulary in perhaps 2012.

This was the idea that major ranking fluctuation was sometimes caused by algorithm updates, but sometimes simply by data being refreshed within the existing algorithm — particularly if this data was too costly or complex to update in real time. I would guess most SEOs today assume that all ranking data is updated in real time.

But, have a look at this quote from Google’s own guidance on Core Updates:

“Content that was impacted by one might not recover—assuming improvements have been made—until the next broad core update is released.”

Sounds a bit like a data refresh, doesn’t it? And this has some interesting implications for the ranking fluctuations we see around a Core Update.

The other missing piece of this puzzle is that Google acknowledges its updates as tests:

This sounds, at face value, like it is incompatible with the refresh model implied by the quote in the previous section. But, not necessarily — the tests and updates referred to could in fact be happening between Core Updates. Then the update itself simply refreshes the data and takes in these algorithmic changes at the same time. Or, both kinds of update could happen at once. Either way, it adds to a picture where you shouldn’t expect your rankings to improve during a Core Update just because your website is authoritative, or more authoritative than it was before. It’s not you, it’s them.

The biggest implication of thinking about Core Updates as refreshes is that you should, essentially, not care about immediate before/after analysis. There is a strong chance that you will revert to mean between updates. Indeed, many sites that lose in updates nonetheless grow overall.

The below chart is the one from earlier in this post, showing the impact of each Core Update on the visibility of www.reuters.com (again — only among MozCast corpus keywords, not representative of their total traffic). Except, this chart also has a line showing how the total visibility nonetheless grew despite these negative shocks. In other words, they more than recovered from each shock, between shocks.

Under a refresh model, this is somewhat to be expected. Whatever short term learning the algorithm does is rewarding this site, but the refreshes push it back to an underlying algorithm, which is less generous. (Some would say that that short term learning could be driven by user behavior data, but that’s another argument!)

The other notable implication is that you cannot necessarily judge the impact of an SEO change or tweak in the short term. Indeed, causal analysis in this world is incredibly difficult. If your traffic goes up before a Core Update, will you keep that gain after the update? If it goes up, or even just holds steady, through the update, which change caused that? Presumably you made many, and equally relevantly, so did your competitors.

Does this understanding of Core Updates resonate with your experience? It is, after all, only a theory. Hit us up on Twitter, we’d love to hear your thoughts!