A Beginner’s Guide to Mastodon 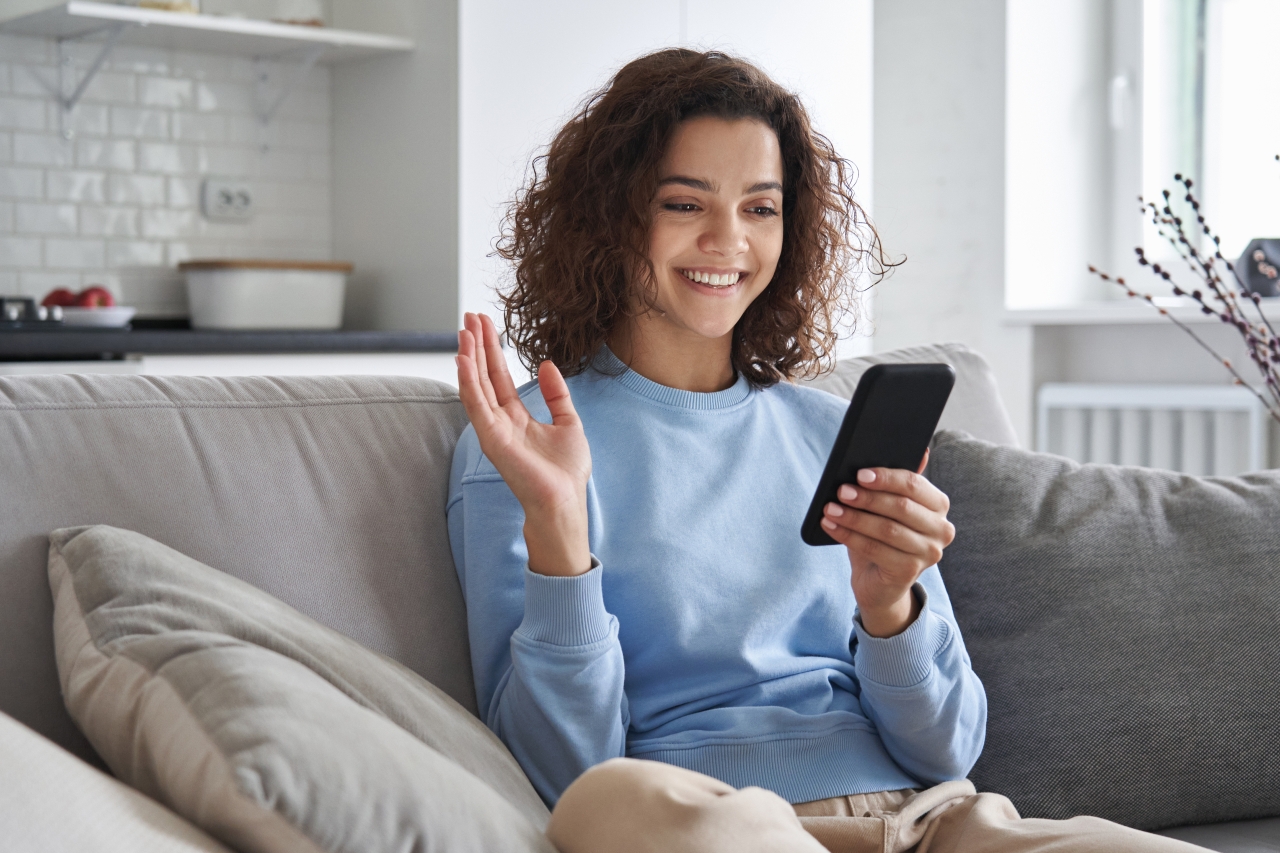 Mastodon, a decentralized, open-source software that allows users to set up servers to communicate with each other, is growing in popularity as a “Twitter alternative”. This article provides a high-level overview of the platform: what it is and how it works.

Post-Elon Musk’s takeover of Twitter, interest in other social networking sites has spiked significantly. Some names may be familiar to you while others are completely new, but a quick search on Google Trends reveals that old or new, people are looking for the next, best microblogging platform.

Tumblr’s one of those familiar names and a popular choice — actor Ryan Reynolds made apublic move to Tumblr. But that’s not what we’re here for today. Instead, we’re introducing you to Mastodon, which many may not yet be familiar with, but is quickly rising in popularity.

Mastodon, founded in 2016 by Eugen Rochko, is a microblogging platform that looks similar to Twitter on the surface but is more complex under the hood. In this article, we’ll walk you through what you need to know about Mastodon and how to set up an account.

Mastodon is a collection of free, decentralized, and loosely organized group of servers. You may also see it referred to as the “Fediverse,” short for “federated universe.”

Mastodon is an open-source platform, meaning anyone can set up a server and run a community if they wish to, similar to a forum or discussion board. The platform is self-described as a “federated network which operates in a similar way to email.”

Similar to Twitter, it offers microblogging capabilities, but while you can easily pinpoint some similarities to Twitter’s web and mobile applications, they’re not quite the same. A better (but still incomplete) analogy is Mastodon is what you get if you were to combine Twitter and Tumblr.

Instead of tweeting, you post, and if you share someone else's post, you've reblogged or boosted it. There are hashtags and lists, and you have up to 5,000 words to express yourself – as well as the ability to add GIFs, videos, and images.

Your Mastodon handle includes your full identity, plus the server name. If you sign up for Mastodon via the most popular server – Mastodon.social – your address will be @[your username]@mastodon.social. But no matter which server you sign up with, you can communicate with users from any other server, just like how Gmail users email Hotmail users and vice versa.

If you want a checkmark alongside your name to prove that you are who you say you are, you don't have to pay anyone; instead, you add a link to a website that's under your control and that serves as verification. On Mastodon, you can also edit your posts (a much-requested Twitter feature) whenever you’d like and at no cost. And to tackle misinformation concerns, you will get a notification when a post you boosted/reblogged has been edited.

The biggest benefit of Mastodon is probably its extensive content moderation. Each server can decide its moderation policy and which servers it will communicate with.

While Mastodon is quite similar to email, it’s not as simple to set up. you have to find a server on your own (I’m on theC.IM server) to set up an account. Here’s a simple breakdown of how to get started with an account on Mastodon (from experience as a non-technical person).

You need to find the address of a server running the Mastodon software (called an Instance) that is accepting new sign-ups to join.

Check out https://instances.social for potential servers to join or where your current Twitter followers are hanging out on Mastodon with Debirdify (for security reasons, remember to revoke permissions when you’re done).

Users who can be discovered have usually added their Mastodon handle to their bio or profile on Twitter — you can also do this once your account has been set up.

Alternatively, try going to the Mastodon activity page and looking at the list under the Instances heading. The entries at the top of the list are the most popular but may also take the most time to join.

If you’re worried about whether or not you’ll like a server, you can always move your account to a different server later.

Once you identify an instance you would like to join that’s also accepting new members, fill in the form. You can reuse your Twitter ID or any ID you choose. I picked my name because I didn’t catch the Twitter train in time the first go-round. Here’s the sign up page for theC.IM instance on the web.

Click Sign Up and wait for the confirmation email. That could take anywhere from a few minutes (like mine) or several hours. With the surge in sign-ups, some people report never receiving the email to activate their accounts.

Once you have access, remember which instance you used. You'll need to enter that server's address when you sign in using a different browser or another mobile app. You can't use those credentials to sign in on a different instance.

You can create different profiles on different servers or choose to transfer your data from one server to another.

Make it easy for people to find you by filling out all available details. Once you've confirmed your account, use the Edit Profile button to add some details about who you are.

Fill in your bio and add a picture (or an “avatar” as it’s called in Mastodon) so that people will be able to identify you.

Finally, add your Mastodon handle to your Twitter bio. That will make it easier for people who know you from Twitter to find you in the new place.

Start following people and engaging with the community. If you have Mastodon IDs for people you know are active, type that name in the search box to find their account and follow them.

Mastodon has very “first day of school” energy as everyone learns their way around the platform.

Give some background about who you are and your interests, then pin the post to the top of your profile. This helps people who find you online figure out if you're an appropriate follow for them.

You can use tools likeDebirdify andFedifinder to look for people who have shared their Mastodon handle on Twitter.

You can also check the hashtag #TwitterMigration and filter using “People you Follow” or look for lists made by people migrating to Mastodon.

It might be tempting to migrate to Mastodon and cut ties completely with Twitter, but you need to consider several factors – here are some of them.

Before you make the jump, take the time to consider your audience, your content and whether you want to weather the Twitter storm or bow out while you’re ahead.

While Mastodon is gaining popularity at lightning speed (it’s almost always the first option on any list of “twitter alternatives”), we don’t think Twitter’s going anywhere just yet, and most social media professionals agree.

However, it’s worth getting to know how Mastodon works as an app separate from Twitter. Don’t treat it like Twitter, but as its own new, exciting space. While we don’t currently have scheduling for Mastodon within Buffer, you can use the platform’s native scheduler.

And if you’re wondering if/when we’ll add Mastodon to our current roster of features, keep an eye on our product roadmap and join our community for updates.