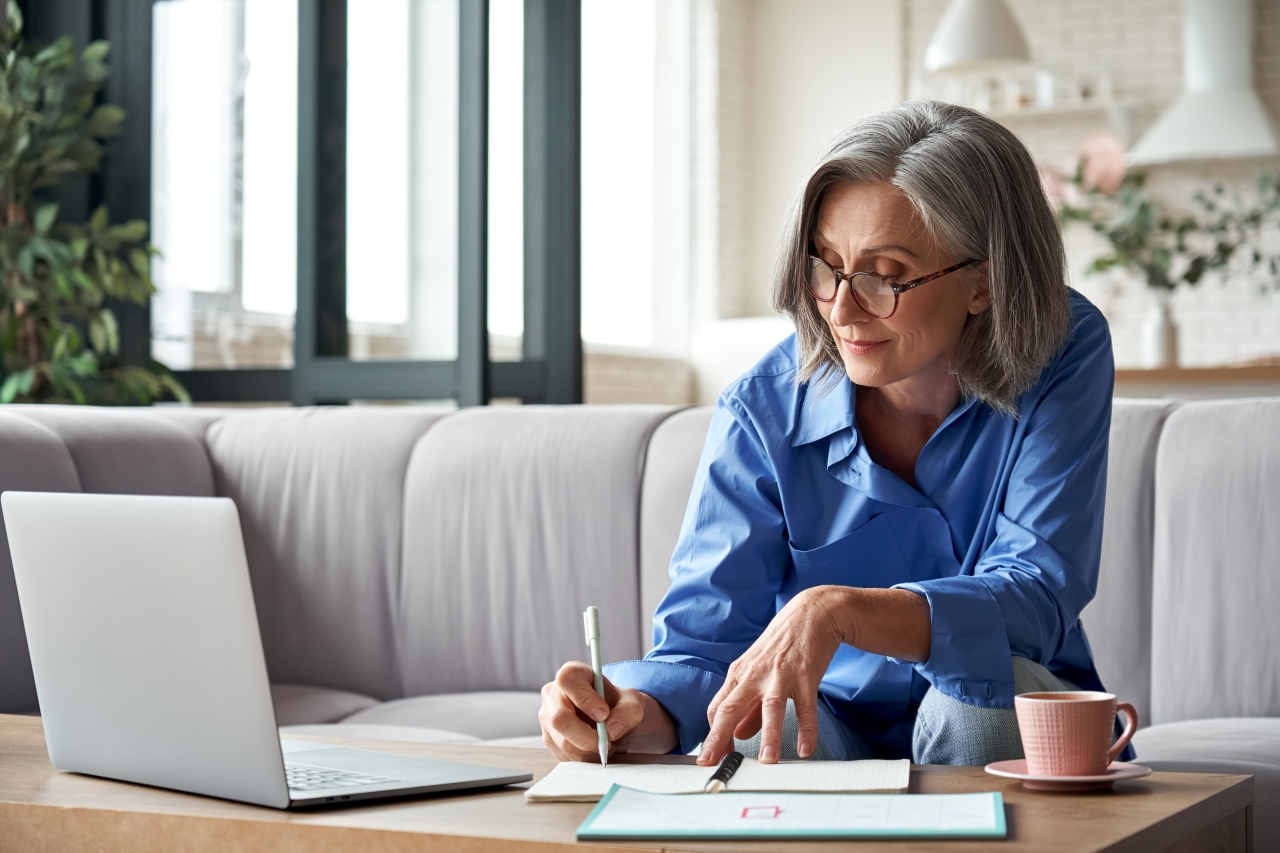 Editor’s note: Today’s column is part of a series with Snap on augmented reality. Below, Nina Mishkin, director of brand strategy, outlines the findings from a study on AR’s relationship to recall and brand choice.

When it comes to planning, buying and measuring media, all eyes are on attention these days.

While viewability was the flavor of the season when digital display and video were in its early days, marketers and media agencies are looking to identify the proper measure of whether ads are seen in this heavily mobile and connected age. After all, attention puts the consumer at the center—it is literally what every advertiser is seeking from consumers. The growing evidence that attention drives outcomes, whether it is sales or brand building, has the marketing community taking notice.

It’s become apparent that the current metrics to measure media effectiveness, especially digital media, are not up to the mark. Viewability assumes that all impressions have been considered equal regardless of format—whether or not any attention has actually been paid to an ad.

While this has given the ad industry a minimum threshold for setting CPMs, it has also meant, at times, consumer experience and strategic planning fall to the wayside in the race to the lowest CPMs that meets minimum standards. That means augmented reality, which is already a misunderstood format, doesn’t always get the credit it deserves given its immersive nature.

The nature of attention given to branded AR filters has its own immersive shape. Let’s break it down: Years of research have shown that attention to TV ads are broad but quite deep—a typical 30-second TV ad is noticed by 43% of viewers for around 14 seconds on average, as per Lumen, an attention measurement firm.

The interaction is different when it comes to online videos, as attention paid tends to be broad but short—if ads appear on screen, they will be noticed but only for a second or two.

Earlier this year, Snap and Dentsu partnered with Lumen to explore the impact of attention being paid to advertising on recall and brand choice through dedicated consumer research. The findings from this study revealed that attention to augmented reality is totally different from other media formats.

Accessing an AR experience might not be as commonplace as watching a video, but those consumers who use AR engage with the format for far longer and have deeper and more immersive experiences. Imagine opening an AR Lens for a furniture brand, where you use it to place different couches in your living space—not only is the playtime for this Lens going to be longer than watching a video ad for a new couch, the consumer is also actively engaging with the product during the entire experience.

This pattern was true for different types of branded AR Lenses assessed in the research. Whether it was shoppable, entertainment or gaming, Snap AR Lenses successfully retained attention for longer periods of time—80% engaged with Lenses for at least two seconds, whereas less than 10% of people engaged with other formats for more than two seconds

And as attention increased, so did the lift for both key brand metrics—recall and brand choice. In fact, brand recall was 1.3 times more for those exposed to AR Lenses versus other channels.

What we have in AR is an advertising unit that, as a form factor, is unlike any other video or display unit, simply because of the highly personal nature of the engagement. There’s no other ad format that makes your audience the star by literally putting your brand message on their face, their body and in their world, creating high intent and lean-in experiences for these audiences.

Therefore, AR cannot be compared to other advertising formats using the same metrics. Impressions, views and view time are no longer enough. The media industry needs a new approach to planning and prioritizing attention, a single metric that can be used to assess inventory quality across media channels.

This is a fundamental gamechanger for how AR should be considered and integrated into media plans.

These attention findings reaffirm that AR should be an integral part of the ad mix along with video. AR offers advertisers a great opportunity to cut through clutter of video in an efficient and effective way.

With a much longer engagement time than other social formats, advertisers can use AR to build deeper relationships between their brand and consumers and build on mid-funnel KPIs, including brand perception.