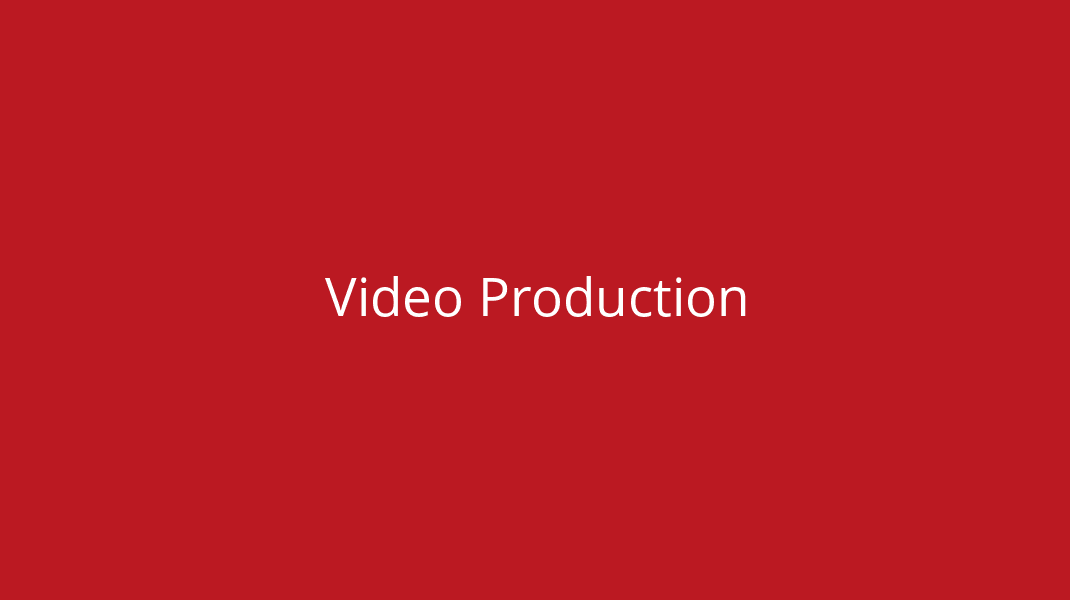 Explainer videos are one of the most versatile and effective methods of reaching an audience, building brand identity, improving conversions, and even reducing administrative overhead. Moving into 2016, we’ve seen a dramatic increase in the use of video media in general — as well as an increased receptiveness towards video in both consumer and B2B markets. Explainer videos offer the unique opportunity to reach out towards the consumer, telling them a compelling and complete story about your products and services. Here are a few facts that you might not know about explainer videos in 2016.

Today’s consumers are incredibly savvy when it comes to marketing. Many business owners feel that attempts at marketing directly to the consumer will only lead to backlash — but when it comes to video, nothing could be further from the truth. As long as a branded video is entertaining, insightful, and educational, users are more than willing to share them. A well-produced video will spread word-of-mouth quickly, with 76% of users being willing to share these videos to their friends and family. In fact, only 3% of consumers react negatively enough to branding to refuse to share a video simply because it was created by a business.

This statistic is incredibly important because it highlights the exponential returns that an explainer video (and all video marketing) is capable of. Once a video is able to “go viral” it can reach millions of individuals without any further investment of capital. Explainer videos need to be fun, exciting, and creative, as well as informative if they are to take advantage of this important fact.

In fact, 70% of marketers claim video produces more conversions than any other type of content. Companies that use video achieve 41% more web traffic from search engines than companies that don’t — and videos on a landing page were found to increase conversions by 80% or more. Don’t let all of these numbers confuse you, there’s really only one fact that you need to understand: explainer videos lead to increased conversions, and therefore increased profits.

But how? Explainer videos directly answer many of the questions that a consumer might have, reassuring them about the quality of the product and the trustworthiness of the company. Some consumers aren’t going to delve any deeper into a product or a service before deciding to simply move on; if they have lingering doubts, those doubts will remain. An explainer video gives you the opportunity to directly address any of these concerns within the consumer’s mind before the consumer leaves your site.

Once you’ve created your video, where does it go? Video distribution isn’t the tremendous investment that it used to be; you don’t need to spend thousands of dollars on local advertising anymore. In fact, the actual distribution of your video can be completely free. Social media remains one of the most effective methods of video distribution, allowing your consumers to share video among themselves at no cost to you.

Social video is said to generate 1,200% more shares than both text and images combined. And it isn’t just through social sharing, it’s also through social search. Platforms like YouTube are both indexed by major search engines and frequently searched for keywords and queries themselves. By hosting your explainer videos on these social media platforms, you can actually reach out to a consumer base that has never seen your website or even been aware of your product or service.

But as mentioned, explainer videos aren’t just about building branding and reaching out to the consumer; they’re also about streamlining operations and reducing costs. Explainer videos are able to drastically reduce the number of support queries an organization receives. Customers are more than willing to engage in “self help” as long as they are able to, and video is one of the most effective ways to teach an individual about a product or service that they don’t understand.

And that’s not all. Not only are customers willing to engage in self help, but they actually prefer it. Making it possible for customers to find information out themselves rather than having to contact customer support actually increases satisfaction while also reducing your administrative costs. Customers want to be able to find the information that they need quickly; the faster they can resolve their problem, the better. This also vastly reduces the number of potentially unsatisfied customers who may feel as though a product or service didn’t work for them.

Despite all of the advantages that explainer videos clearly provide, 12% of businesses still don’t use video. Why? Because they’re not certain about the return on investment. A video is produced and distributed. From there, where does the revenue come in? Well, from everywhere. The data is there to support the usefulness of video media in marketing campaign. In fact, 96% of B2B organizations now utilize video as part of their online marketing and a full 73% of B2B marketers believe video affects their marketing results.  Explainer videos are part of comprehensive advertising strategies which are able to increase returns overall.

Once a video has been produced and uploaded, it will continue to generate activity and interest for your business in perpetuity. It is essentially a one-time investment that will continue to yield rewards as long as it remains relevant to your organization. And with 12% of businesses still not using video, there’s a lot of room for companies in competitive industries to separate themselves from the rest of the pack.

It’s easy to see why so many businesses today are turning towards explainer videos as a method of improving their marketing strategies. Explainer videos are the most effective way to reach out to consumers and are able to quickly recapture their ROI. As video becomes more commonplace across social media sites and mobile devices, it will undoubtedly continue to grow as an affordable and powerful marketing technique.

Article by Joe Forte, co-owner and producer at D-Mak Productions, a professional video production company based in Phoenix, AZ.