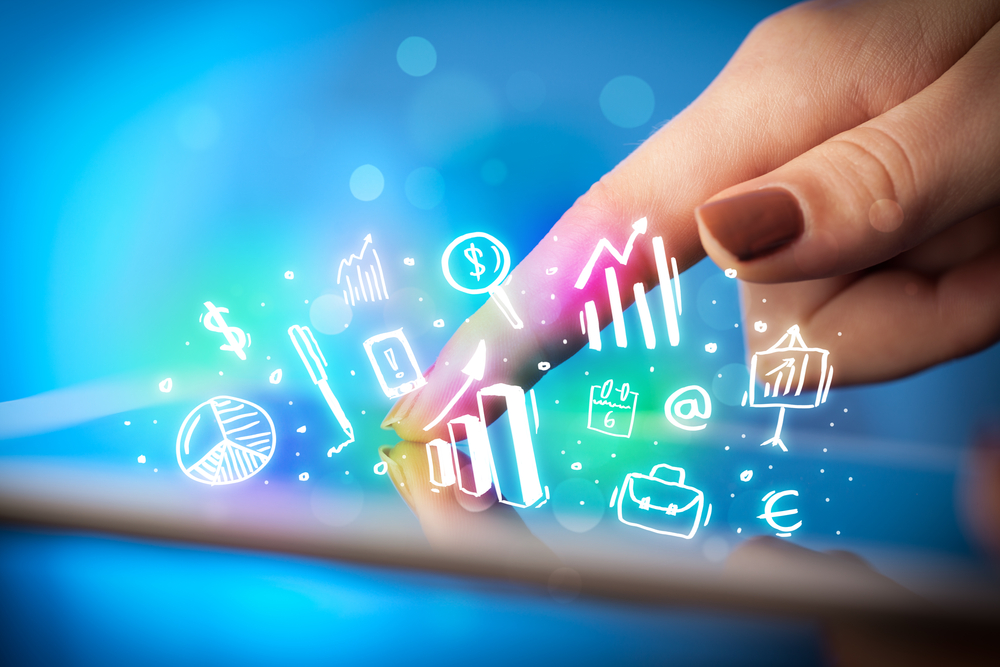 Apple is doubling down on raising consumer awareness of privacy risks in a new ad campaign, unveiled today, which puts the spotlight on how the data broker industry trades in mobile users’ personal data — from selling browsing history and shopping habits, to location data, contacts and plenty more besides.

The campaign also highlights a number of features Apple has developed to counter this background trade in web users’ information by giving iOS users’ tools they can use to counter tracking — such as Mail Privacy Protection, which helps users combat email trackers; and App Tracking Transparency (ATT), which lets them request that third party apps do not track their mobile activity.

The new 90 second ad spot will run globally this summer on broadcast and social media across 24 countries, per Apple, which also said the campaign will include related creative being splashed across billboards.

In a press screening of the ad ahead of today’s launch the iPhone maker said the goal is to show how features it’s developed can help iOS users protect their privacy by taking back control over their personal data.

The ad (which can be seen in the embedded video below) casts the data broker industry as a gaggle of “dubious” ‘human trackers’ — who the protagonist, a consumer called Ellie, whom we meet as she’s shopping for records, stumbles upon engaged in a backroom auction.

Shock horror! — or, well, zero surprise to those of us who are more than casually online — it’s her personal data that’s going under the hammer…

In the ad, the smirking audience of data brokers can be seen making bids for Ellie’s ‘digital items’ — including her drug store purchases, emails she’s opened, details of her late night messaging habits and the contact data of her nana (as well as, presumably, the rest of her address book). With mounting horror at the sale of her private information, Ellie is shown activating features on her iPhone, including the aforementioned Mail Privacy Protection — which result in the data brokers vanishing in a puff of smoke, until, eventually, the room has been cleaned out.

The advert makes a decent stab at trying to get consumers to understand — and thus care — about a murky trade that’s designed to strip away their privacy by tracking their daily activity and trading and triangulating different bundles of information gleaned about them to create highly detailed per-person profiles — which may contain thousands of inferred characteristics.

It does this by dramatizing what is undoubtedly an exceptionally intrusive trade as an in-person auction for a single consumer’s data. Of course the reality is that most tracking (and trading) is done at scale, with trackers invisibly baked into everyday services, both online (via technologies such as tracking cookies and pixels) and offline (data gathered via card payment firms can and is sold to brokers) — so it can be hard for consumers to understand the real-world implications of technologies like cookies. Or know there’s an entire data broker industry that’s busy buying and selling their info for a fat profit.

The ad is perhaps not as instantly powerful as an earlier tracking-focused ad — in which Apple depicted trackers as an ever-crowding crowd of stalkers, who inserted themselves, rudely and without asking, into an iPhone user’s personal space — watching them and taking notes on their daily activity.

One narrative challenge for Apple with this latest privacy-focused ad is it can’t shown Ellie using a rival device — which could help explain how come so much of her info is being tracked in the first place.

That said, many of Apple’s privacy features do require the user to opt in to obtain the slated protections — not all, though (Safari’s Intelligent Tracking Prevention feature is on by default, for example) — so even iOS users need to take proactive action to get the best level of protection possible. Hence there’s value in Apple shelling out to drive awareness of privacy — both for existing iOS users, as well as in the hopes of encouraging Android users to make the switch.

The tech giant has made pro-privacy messaging an increasingly important plank of its brand over the past five years or so, leaning into blistering attacks on what CEO Tim Cook memorably dubbed the “data industrial complex” back in a major 2018 keynote speech.

It’s a stance that has become an essential differentiator for a premium brand in a world of commoditized mobile devices and services. But it also brings Cupertino into conflict not only with adtech giants like Google and Facebook — the latter’s revenue was reported to have taken a hit after Apple launched ATT, for example — but with developers themselves, many of whom rely on ads to monetize free apps and do that by being plugged into the tracking and targeting adtech ecosystem Apple is busy warning consumers against.

The company also risks straining relations with carriers — many of whom are themselves implicated in privacy-hostile tracking of users — after it debuted a VPN-like, network proxy encrypted browsing feature for iCloud+, called Private Relay last year. The feature, which is still in beta, is designed to prevent ISPs from loggings web users’ browsing data — and it’s notable that certain carriers (and countries) have been reported blocking access.

Private Relay does not feature in Apple’s new ad on data brokers. Asked about this Apple said it necessarily had to limit the number of features it focused on to fit the 90 second ad format. It also noted that as well as the feature still being in beta it needs in-region partners for it to work as smoothly as possible — which is a network Apple said it’s still building out.

Certain of Apple’s privacy flexes — most notably ATT — have also drawn attention from competition regulators, following ad industry complaints. So there are wider reasons for Cupertino to be keen for its pro-consumer actions to be viewed through a privacy (rather than an anti-competition) lens.

Earlier this year, an interesting research paper found that Apple and other large companies had been able to increase their market power as a result of the ATT feature giving individual users more control over what third parties could do with their data — linking better consumer privacy to more concentrated data collection. Although the researchers also found evidence of the tracking industry trying to evolve its tactics to circumvent a user denial of tracking.